Rob commenced his studies in 1999, and has undergone extensive vocal training and music studies in some of Australia’s leading tertiary music institutions.

Rob received a Bachelor of Music (Performance) from the Queensland Conservatorium of Music, studying there with Adele Nesbit. Since then he has completed a Master of Music in Voice and Opera at the ANU School of Music under the tutelage of Stephen Bennett. From 2009 to 2010 during which time he was a Wesley Scholar in Brisbane and Canberra respectively. He continued his studies under heldentenor Glenn Winslade, Margaret Hammond, Robert Bertram as well as Phillip Quast.

He appeared in numerous opera and operetta across Australia including: Britten - Midsummer Night’s Dream and the title character critically acclaimed Street Theatre production of Albert Herring,  again as the title character in the Revised and Revived Purcell/Lancaster –Dido and Aneas, Sullivan-Mikado, Pirates of Penzance, Trial By Jury performing the patter roles and finally Monteverdi- L’orfeo for the Brisbane festival.

In the world of Musical Theatre Rob has undertaken both an assortment of character and leading roles. From the Secret Garden to Sunday in the Park with George, Rob has leant his voice and his stagecraft to musicals across the East Coast of Australia. Audiences are now most familiar with his portrayal of The Phantom in The Phantom of the Opera, captivating audiences in two separate productions, and his critically acclaimed interpretation of the role of the Wonderful Wizard of Oz in Wicked for its stellar 2016 season.

Rob has a great affinity with English art song and 20th century classical music, especially the works of Britten, Le Gallienne, E.J. Moeran, Quilter and Sullivan. In 2010 he formed the Tenor and Harp Duo "The Elation Duo", the group specialized in the above works and as well as English Baroque music.
productions, before ta 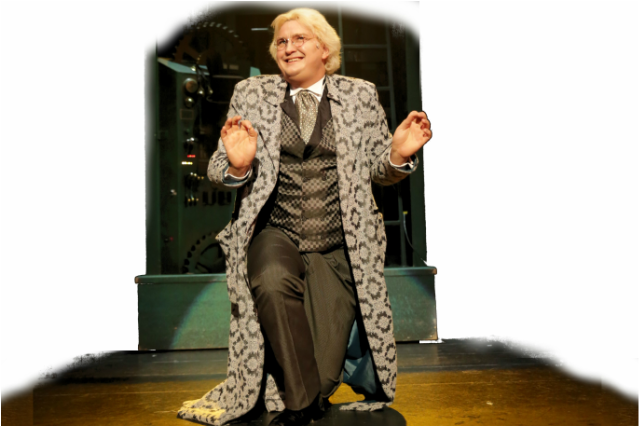 Rob has a passion for creating roles and has performed in a number of world and Australian premiers of operas including, Gift of the Magi
(Rautavaara), Demons and Angels (Rowe), Call of the Aurora (Bugden), and in reworked theatre pieces such as his critically acclaimed reworking of Albert Herring and Dido and Aneas (both in title roles), the Tenor in the new Bach St John Passion English translation and the newly Staged Saul (Jonathan).

In 2011 he came on staff at the Cooma School of Music, in the Snowy Mountains where he produced a number of award winning and role gaining students, both young and old. After two years he made the difficult decision to move back to Brisbane, but still continues to give workshops and lessons in his adopted town. He continues to teach students from 10 years of age up to 80 and beyond across Australia. His teaching style is both informative and inspirational and he continues to take on limited students in Ipswich, Queensland. 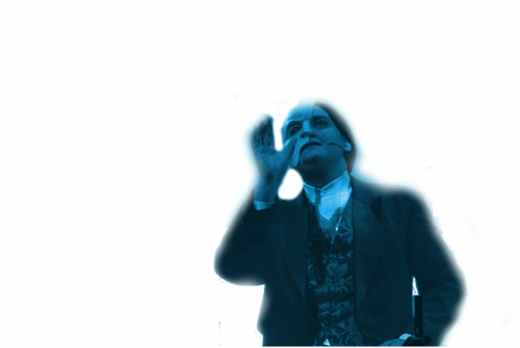 In addition to singing, Rob has been  composing since 2005 with a number of orchestral, choral and vocal works to his name as well as three Operas including the operatic treatment of Tessa Bremner's "Darkside of Midnight", His choral works "Hine E Hine" and "Whether men do laugh or weep" are frequently  performed, as are his arrangements of the "Lord's Prayer" for Tenor and Organ and the Orchestral Variations on "The Cooma  Cavaliers" which were very well received by critics and audiences alike. His  latest work is another collaboration with the great Tessa Bremner, the massive Requiem Antiquity.

Since 2012 he has been becoming well known as a character Actor appearing in a number of plays in the 2013/14 Brisbane theatre season .
Britten, Donizetti, Handel, Robert, Shearer, Opera, Cooma, G &S, Gilbert, Sullivan, Composer